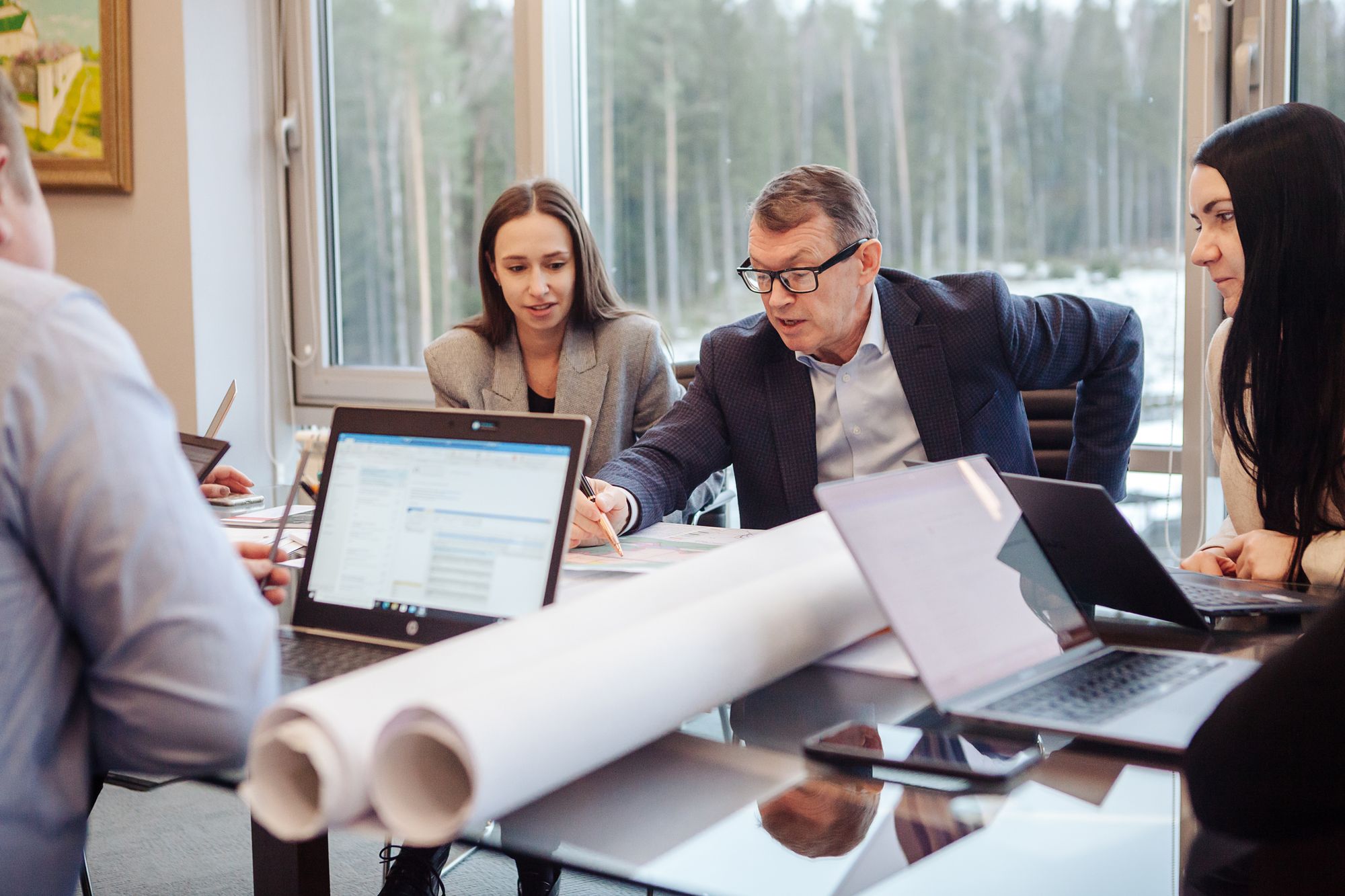 The Russian Government supported the amendments to the law Concerning Special Economic Zones (SEZs) prepared by the Russian Ministry of Economic Development. The bill proposes to increase the efficiency of SEZ administration and to simplify a number of procedures for residents.

“For future residents of a SEZ, the process of obtaining the status will be accelerated and the approval procedure will be simplified. When applying for resident status, companies will have the opportunity to replace the business plan with its simplified form – an investment project passport which will contain all the necessary information for making a decision,” said Maxim Reshetnikov, Minister of Economic Development.

The resident's candidacy will be considered by the region without the participation of the expert and supervisory board. This flexibility of the mechanism will make it possible to make a decision on an investor in 15 days instead of the current 40. Additionally, the bill proposes to combine industrial production and technology innovative SEZs, as well as to expand the list of permitted activities with excisable products. It will be possible to produce and process methane and liquefied petroleum gas on the territory of the zones. When creating a SEZ, a single agreement, instead of three separate documents, will be concluded between the Ministry of Economic Development, the managing company, the region and the municipality.

There are currently 42 SEZs in Russia with 1000 registered residents. The total volume of the residents’ investments amounts to about 632 billion rubles; more than 48 thousand jobs were created by the residents.

“The new version of the law Concerning Special Economic Zones is indeed a long-awaited event. The diverse practices of SEZs and the changing conditions of business activity define a significant set of issues that require regulation and new approaches. We welcome changes aimed at the optimization, simplification, and shortening the time frame of a number of procedures. Certainly, we consider it relevant and important to replace the business plan with a project passport. Disagreements, disputes, differences in approaches to the development and evaluation of business plans sometimes become unreasonable investment burdens for the investor and lead to the loss of time.

At the same time, new provisions of the law, according to which the Investor's Application will be considered without the participation of the Expert Council, require a thorough understanding. And the absence of the Supervisory Board raises questions about a long-term plan for the development of a SEZ. Time will tell how this will affect the quality of administration. The proposed possibility of bilateral agreements (instead of tripartite ones) requires further examination.

Proposals to combine industrial production and technology innovative sites into industrial technological SEZs, in our opinion, meet the needs of a number of technology investors. It is not uncommon for technological development companies to want to manufacture new products themselves. It only makes sense to do this on the same site where technical design is being developed. In turn, resident investors of industrial production SEZs do not want to be limited only to the well-established production. They continue R&D and design work and keep improving the quality of their products and production technology. Thus, technology development activities are also important in the industrial production zone. The proposed changes to the legislation logically continue the established practice and are a step towards residents who are investing in high-tech industries.

The bill proposes to expand the list of permitted activities with excisable products, allowing the production and processing of methane and liquefied hydrocarbon gas on the territory of a SEZ. It is desirable that with the further improvement of the bill, the line of excisable products allowed for processing would be expanded.

A number of amendments refer to documents that will have to be developed later and, therefore, there is some anxious anticipation. The implementation of these changes in private SEZs that are developing without the use of budget funds, requires further thinking over.

“We expect that in the future it will be possible to return to the proposal of the Ministry of Economic Development, which was not included in this bill. We are talking about expanding the list of benefits for residents of special economic zones in terms of paying taxes to the federal budget. Perhaps someday we will be able to return to this topic,” said Alexei Istomin, Deputy General Director for Resident Relations of the Dobrograd-1 SEZ Managing Company.

“The amendments to the Federal Law Concerning Special Economic Zones in the Russian Federation adopted by the Russian Federation Government are very timely. These changes will certainly help simplify the process of attracting residents and speed up the procedures for obtaining the status of SEZ resident and creating a SEZ,” commented Andrey Shpilenko, Director of the Association of Clusters, Technology Parks and SEZs of Russia. 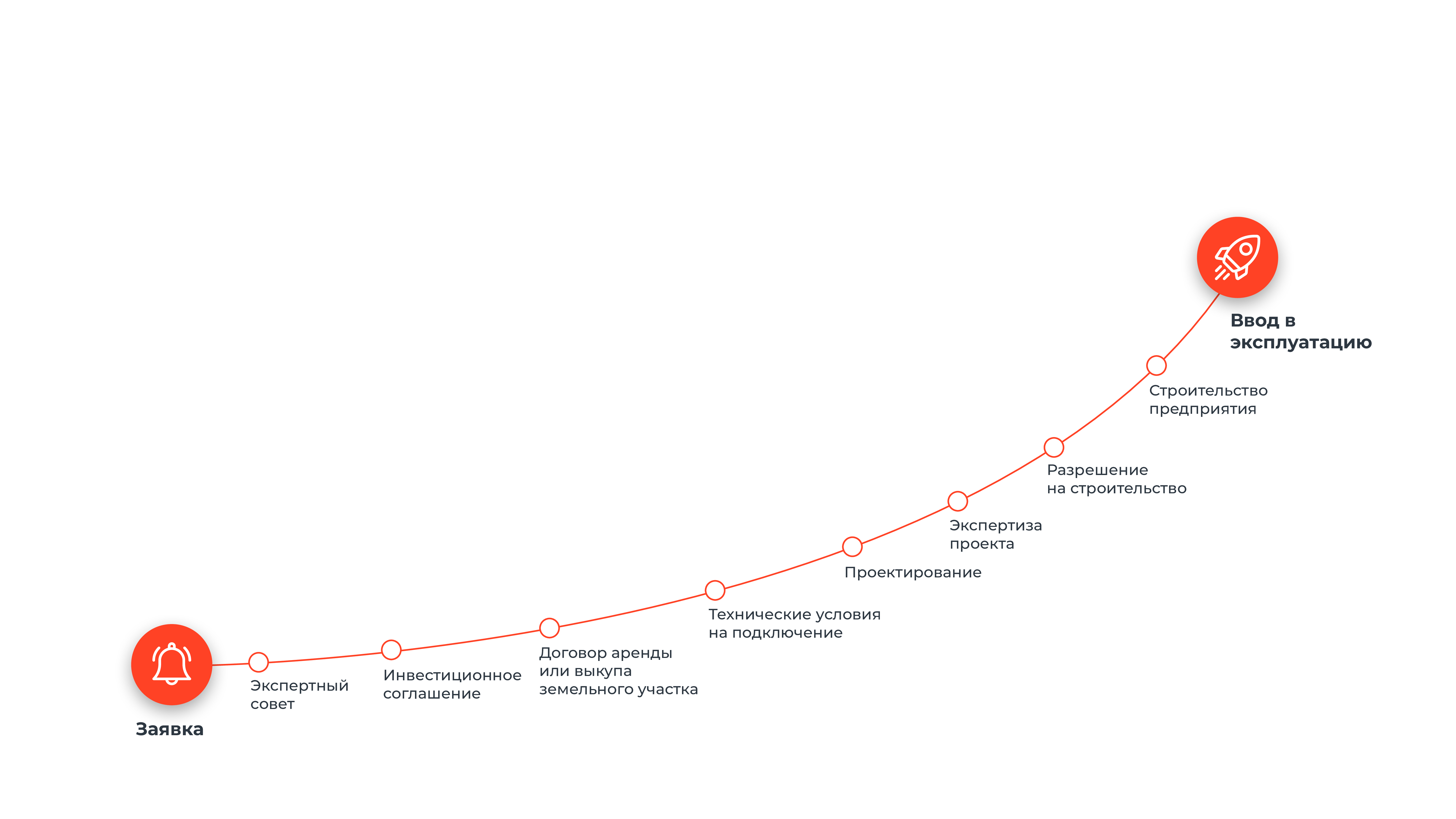