Watch the full video of the ceremony 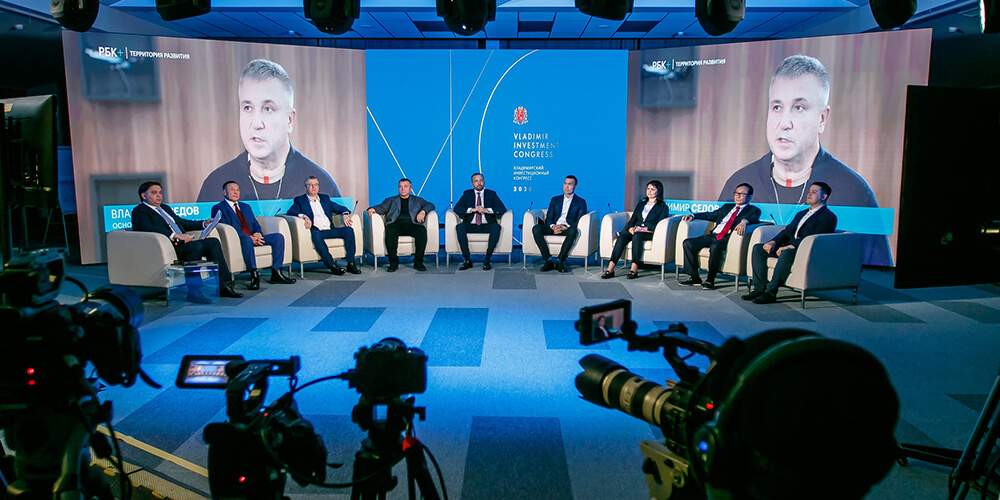 SEZs are the drivers of economic development of both entire regions and individual towns and cities. They stimulate job market and improve socio-economic climate.Dobrograd-1 will become such a zone in Vladimir Oblast. It should be noted that it is a private project, which means more opportunities for creating optimal conditions for business.

A number of investors showed active interest in the project even as early as the SEZ proposal stage.

In the second quarter of this year, the Askona Group will implement a large-scale project on the Dobrograd-1 SEZ territory. Per an agreement with the IKEA Company, a production and export company for the European center of the leading international retailer will be launched. It will be an innovative green project that will utilize renewable energy sources:

We are confident that Dobrograd-1 SEZ will become an excellent place for building an effective business.